April was not a very busy month, but certainly a productive one. We received the following financial donations:

In addition MESA has offered to pay for the shipping expenses for the March mission or $6437.36

Shipping continues to be the most expensive part of trying to establish Resource Centers in Belize. We are continuing to try to find subsidized shipping.

Findlay Rotaractors Kara Elling and Emily McMains gave presentations to the Findlay Rotary and also at District Conference about their efforts in supporting the four new Resource Centers established this March.

I asked Martin Ack, the President of the San Miguel Resource Center Board to write a brief article for this month’s Newsletter. Please find it below. 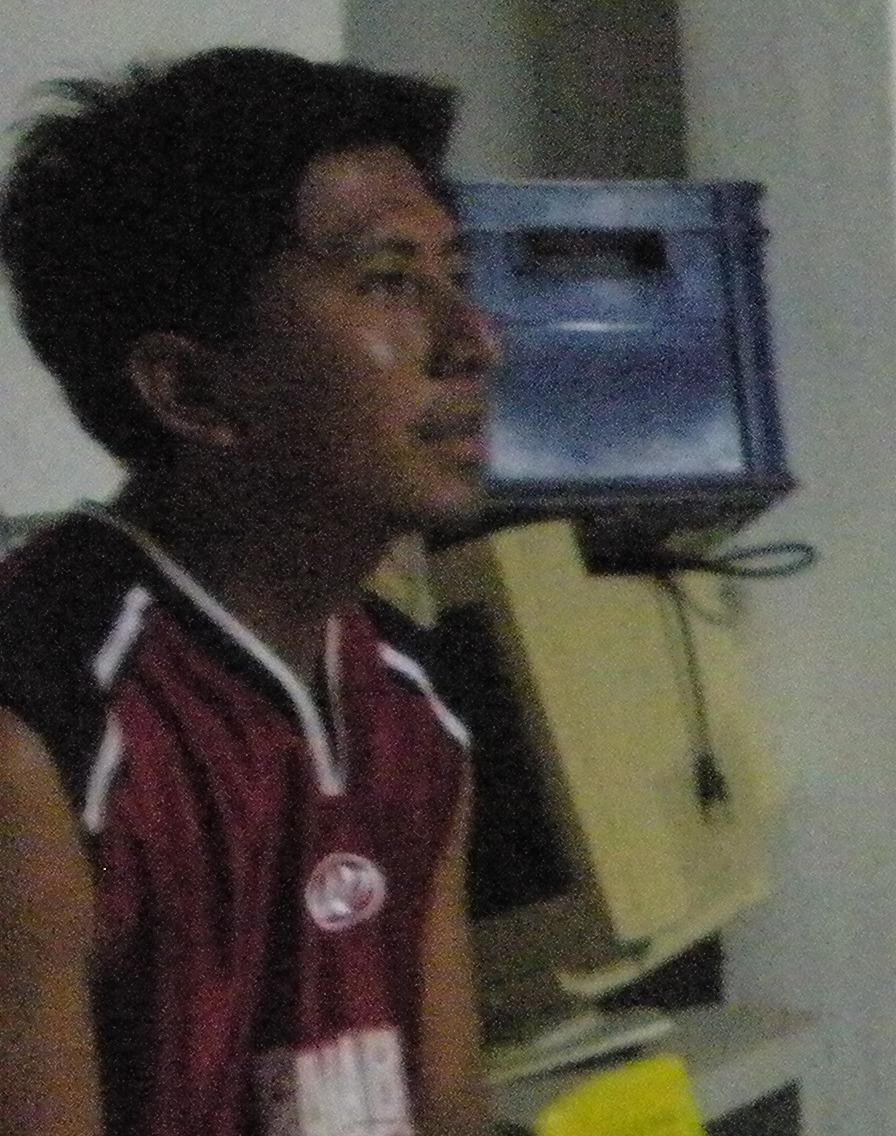 Martin Ack, Chairman of the San Miguel Resource Center Board

Good day! On behalf of the village of San Miguel, I would like to say a greeting to the Rotary Club International. San Miguel is a Kek’Chi Maya Village in the Southern part of Belize, called the Toledo District. It has a population of about 800 people.

On behalf of the people of San Miguel, I would like to express our sincere gratitude to the Resource center that was established in the month of March. This initiative was established in late December last year with Mr. Mel. We sat down with him as the leaders of the village, where we shared our ideas that we have and wanted to see happen for the community. He was very much pleased with it and he said that he will help to get the necessary materials for a resource center.

This became a reality in March of this year, where Mr. Mel and his team worked very diligently and professionally in setting up the computer, books, toys and suggesting the rules and the ways how the center should be managed. It was very well done. During this time, Mr. Mel met with the Board, students and the ladies that volunteered themselves to work for the center. 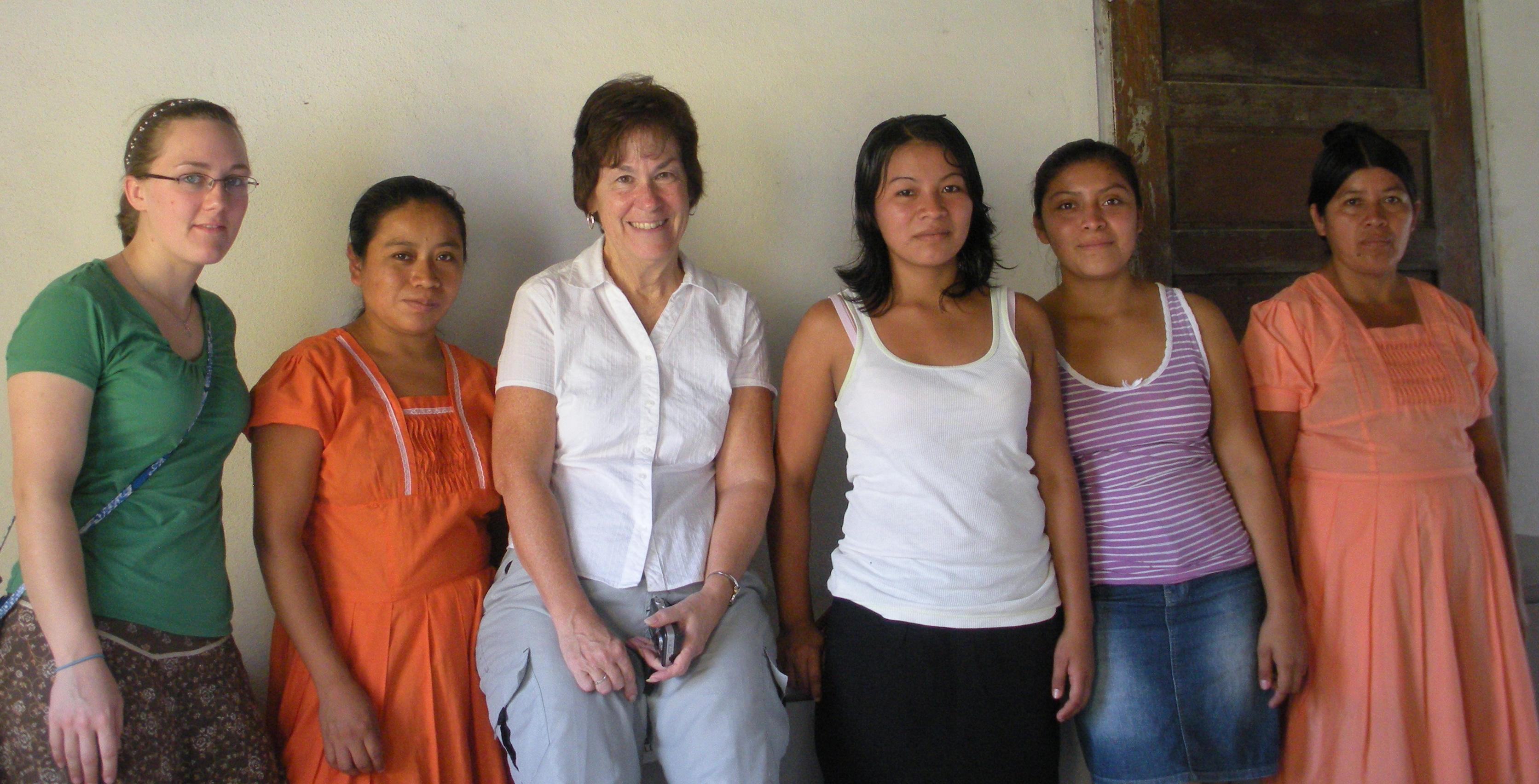 The center was officially open to the public two weeks later. We had a small opening ceremony on March 20th. We had the school children entertain the people with dances and skits which as very well received by the people. During this ceremony, we presented the board members, volunteers (High School Students to help with the computers) and the ladies that had the training with Miss Jeanne and the other facilitators. We also presented the opening schedule and the rules that will govern the center. We the board members did a small fund raising for the center to have some finance to start with. We sold some juices, popcorn, and tamales.

I had Mr. Greg, a Peace Corp Volunteer from Big Falls, to come and install some programs on the computers. He was very helpful in doing it. The children and adults from the village are making use of the center. Some would read books, watch movies and some would do research for their school work. They are very cooperative with the rules and the supervisors when it is open. The teachers are using it with their students during school days In closing, I would like to send our sincere gratitude to the Rotary Club International in helping our community with this Resource Center. I want say that it is well put to use and we will try to manage it the best possible way. We also want to say a big thank you to everyone who donated towards this cause and again to, Mr. Mel and his team that came to setup the center. 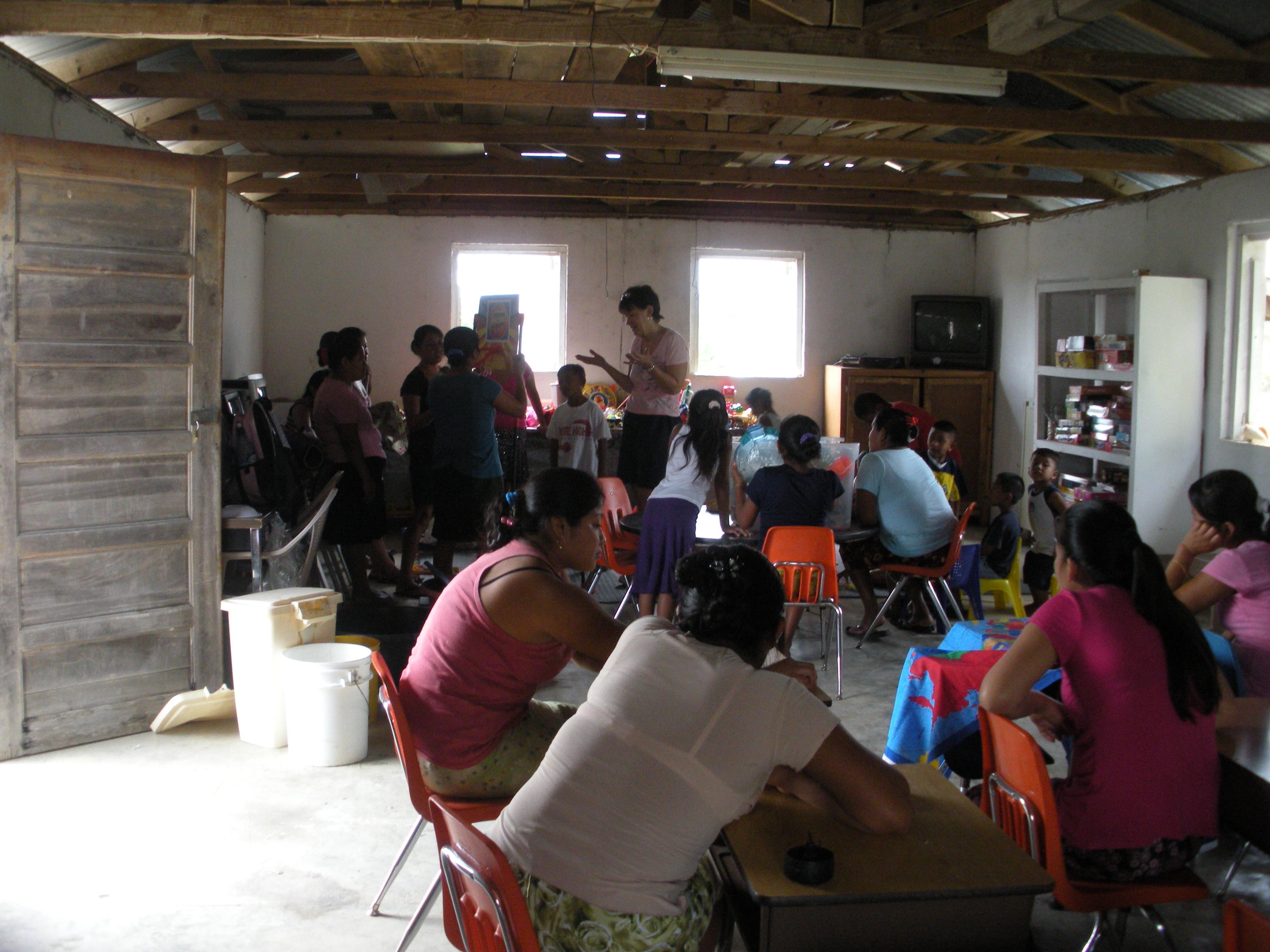 Jeanne working with San Miguel community members on Organizing, using and working in the center